watch it now on PBS here 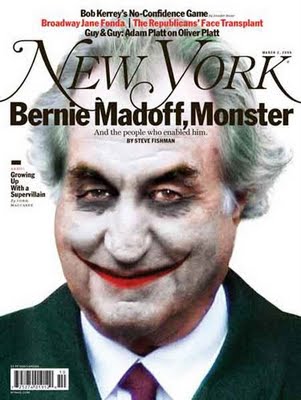 The Cove is a 2009 documentary film that analyzes and questions Japan’s dolphin hunting culture. It was awarded the Academy Award for Best Documentary Feature in 2010.
Wikipedia

Never doubt that a small group of thoughtful, committed citizens can change the world; indeed, it’s the only thing that ever has.
Margaret Mead 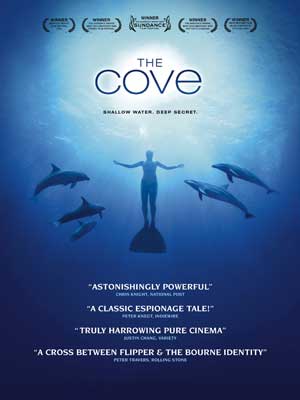