Convicted felon Michael Vick was given the Subway Sportsman of the Year Award by Black Entertainment Television (BET). 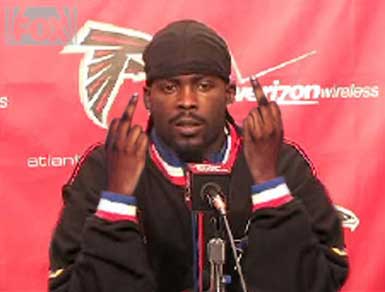 Here’s Serena Williams at her finest:

NOVA ScienceNOW How smart are dogs?

Watch How Smart Are Dogs? on PBS.

They (PBS) removed their embed code so all I could find was this poor quality YouTube video.

“We Didn’t Start the Fire” by Billy Joel 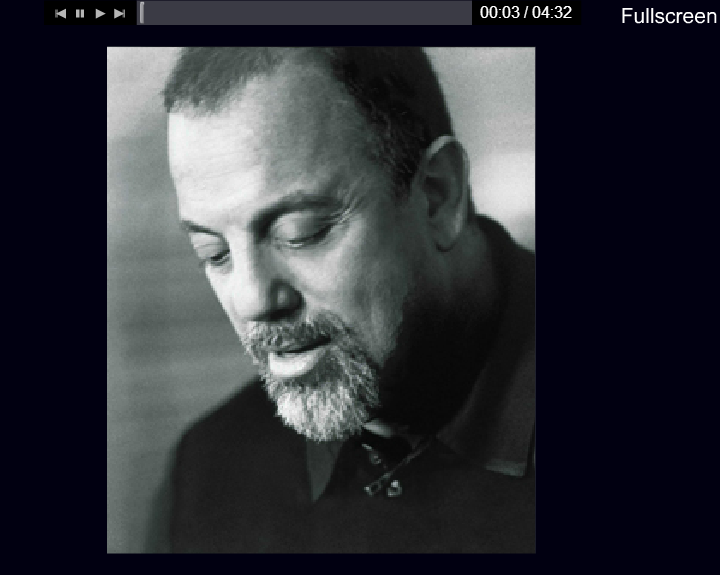