here is some of his work and his mobile home – you can purchase his book here
error – after you click an image, click the title below to remove the yellow box on right 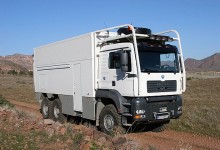 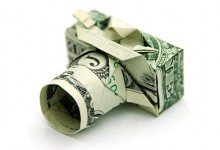 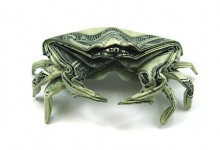 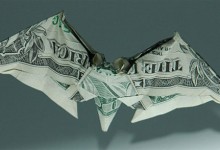 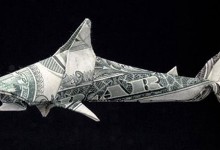 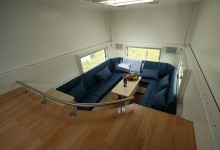 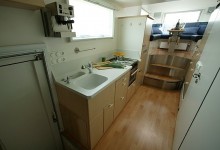 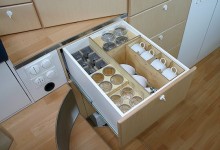 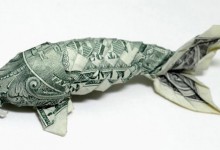 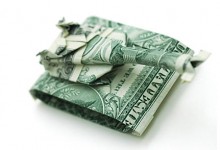 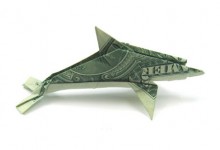 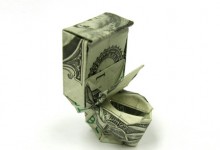 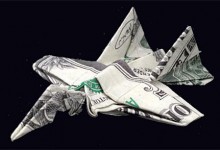 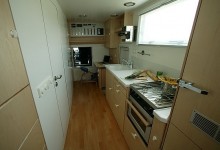 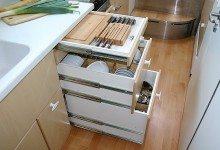 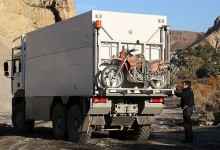 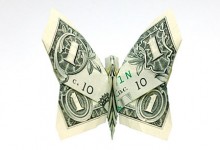 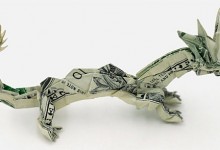 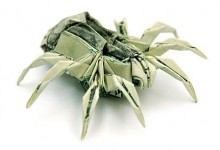 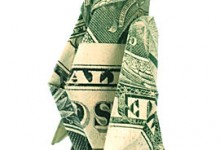 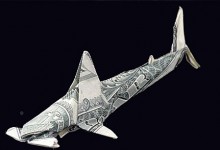 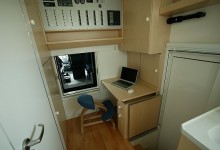 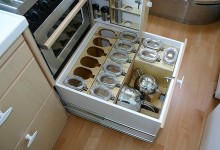 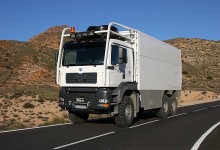 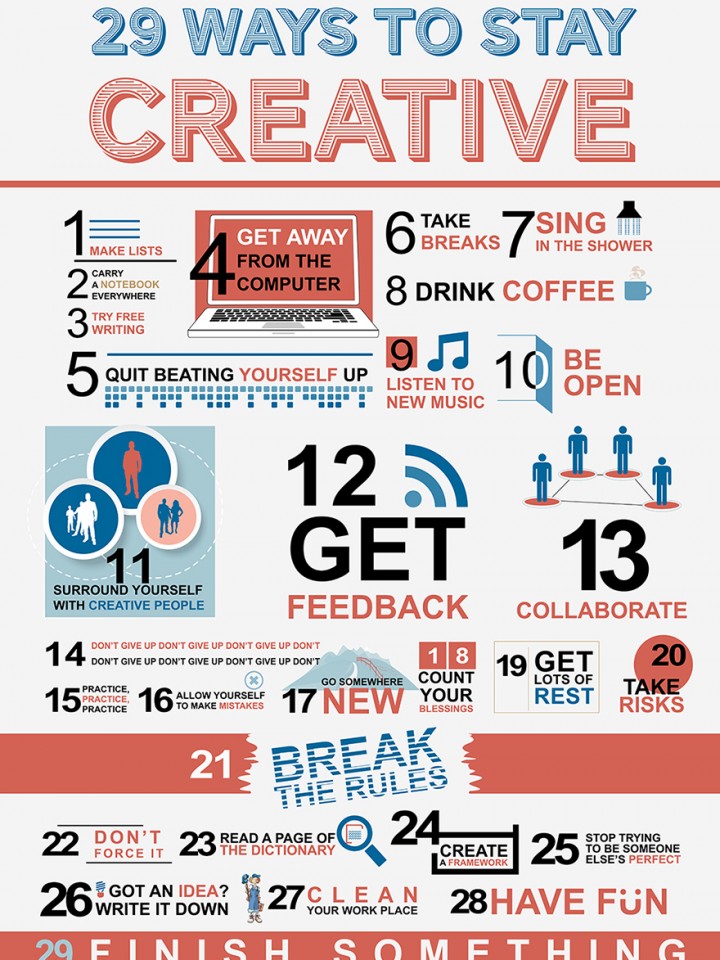 NPR’s On Point with Tom Ashbrook

A judge strikes down New York’s ban on big sugary drinks. What do we do about American obesity? 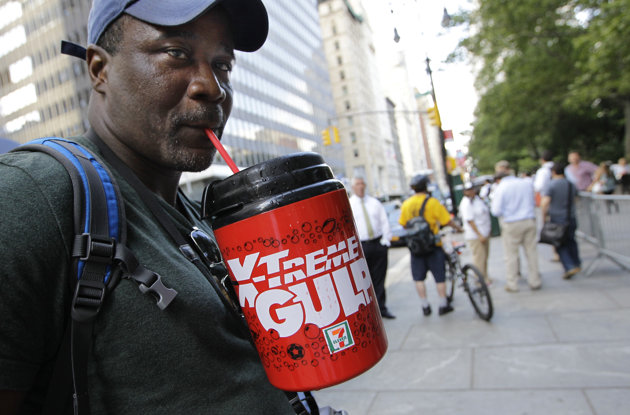 In this July 9, 2012 file photo, protester Eric Moore sips on an extra-large beverage during a protest against Mayor Michael Bloomberg’s proposal to prohibit licensed food establishments from using containers larger than 16 ounces to serve high-calorie drinks at City Hall in New York. (AP)

But yesterday, on the eve of the ban, a top New York state judge said no. No ban. Not this one anyway. He called Bloomberg’s scheduled ban “arbitrary and capricious” and over-reaching. Ok. So what do we do about this country’s exploding obesity problem?

This hour, On Point: no to a ban, yes to what, on American obesity?

Google Launches Balloons to Bring the Internet to Remote Regions