Wheelmen: Lance Armstrong, the Tour de France, and the Greatest Sports Conspiracy Ever 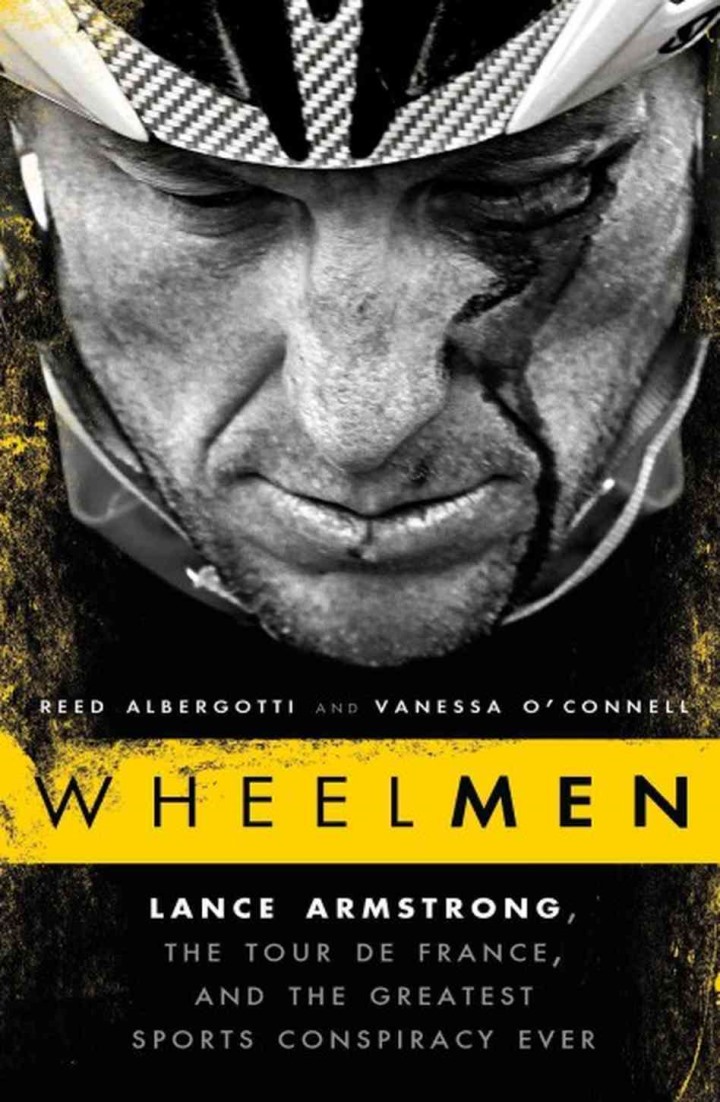 Sam Jinks’ sculptural work sustains the briefest and often most private moments in time. Emotional vulnerability is both the subject and result of his work and moves audiences in a way not expected from contemporary art. For Jinks, his works are not literal representations, but are based on the combination of different stages of life.

In this Tokyo sushi restaurant everything is done automatically, using high-speed conveyor belts. The kitchen computers are constantly checking how many people are in the place, and the tablets on which you order special dishes can also play games.

The search giant’s stock topped $1,000 a share on Friday for the first time in its history, making it one of only a select few businesses including Priceline, Seaboard and Berkshire Hathaway to hit that milestone. 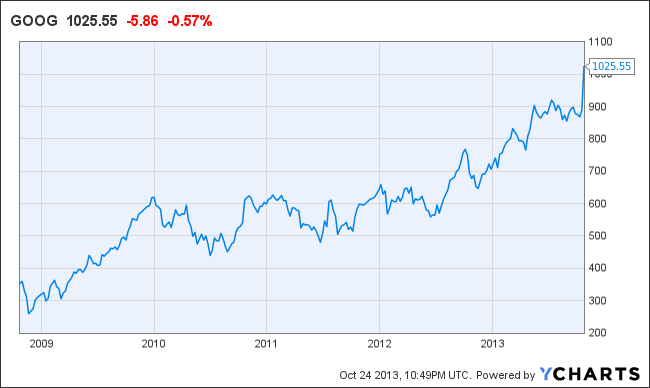 Brains Sweep Themselves Clean Of Toxins During Sleep

Listen to NPR’s All Things Considered 4 minute story by clicking on the image. 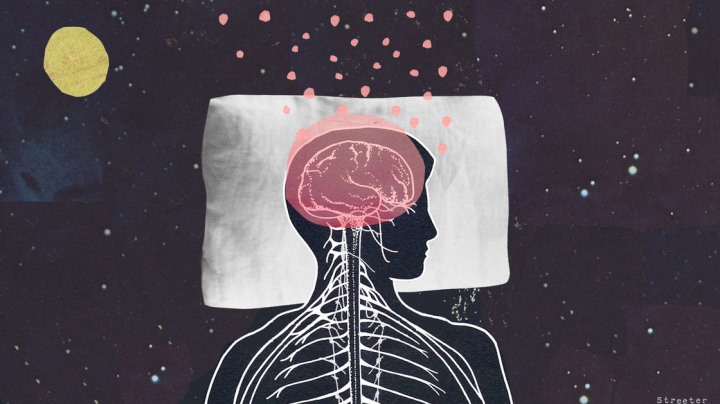