This is Vermont Foliage // DJI Inspire 1 Dronie from Matt Benedetto on Vimeo. 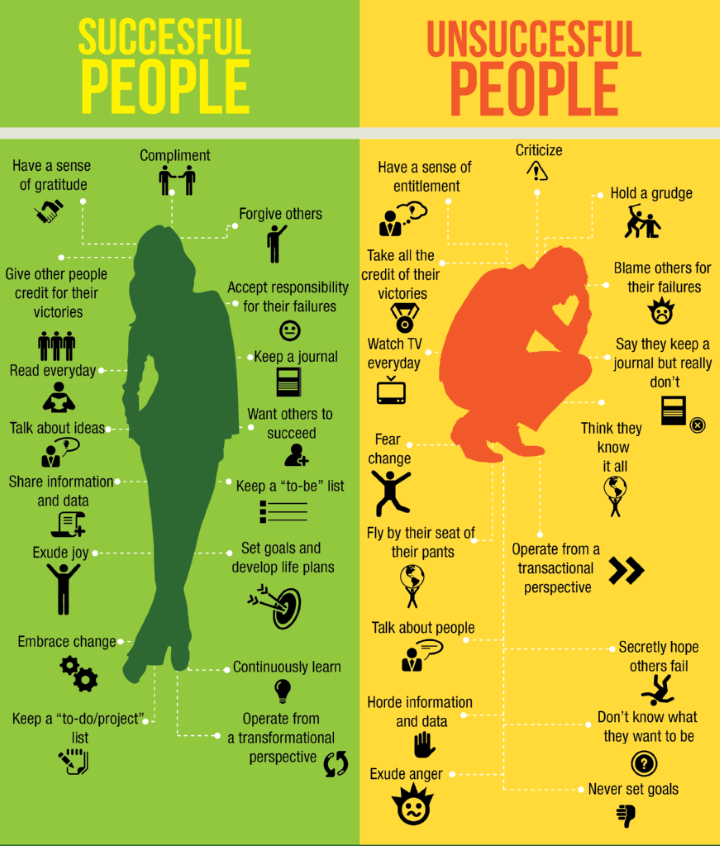 The scale of the solar system is truly mind boggling.

I Wish That I could Talk To You 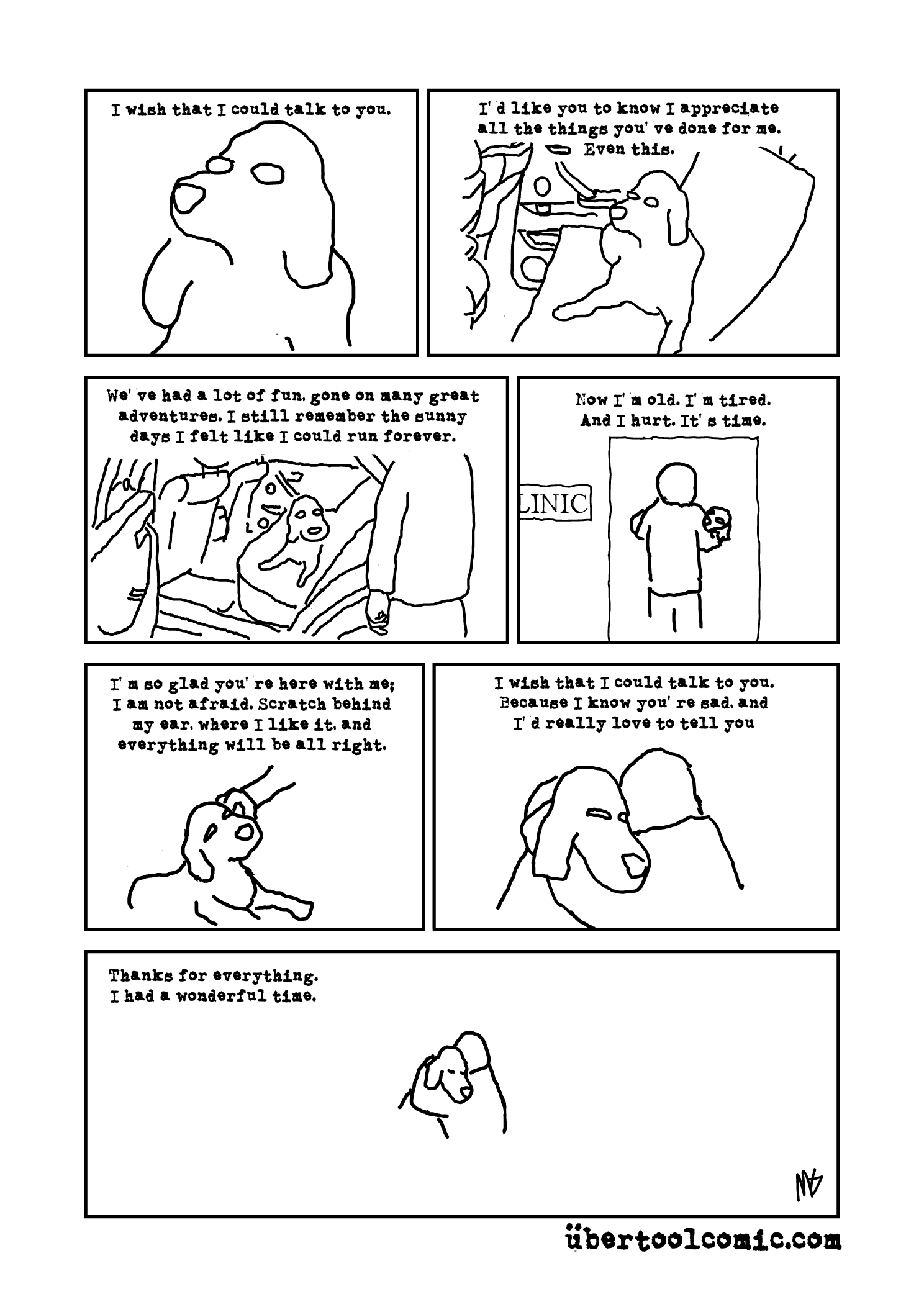