Although it appears as a pitch for Diamond Dallas Yoga, Arthur Boorman’s transformation is truly remarkable: 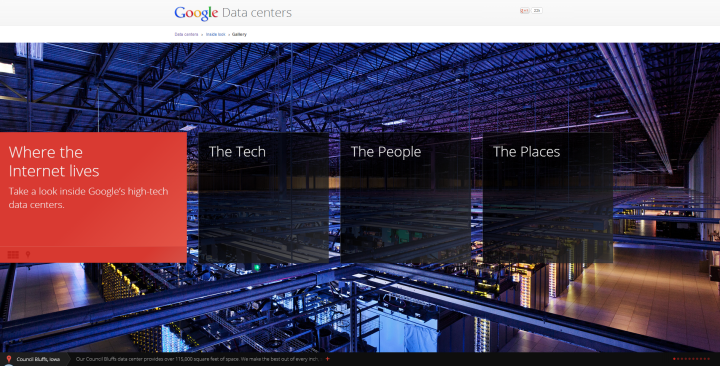 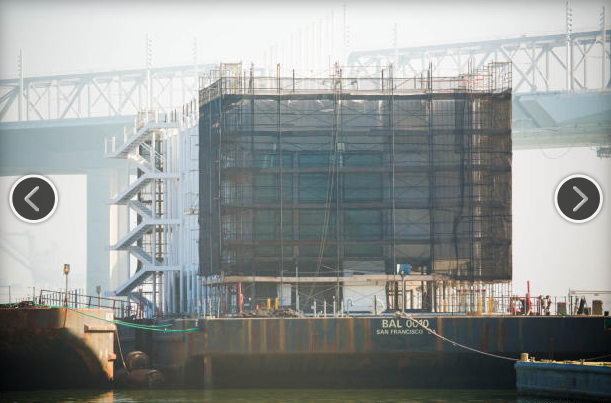