Only two things are infinite, the universe and human stupidity, and I’m not sure about the former.

“If you can’t explain it simply, you don’t understand it well enough.”

A Rich Satire About Street Art, Or Is It A Hoax? 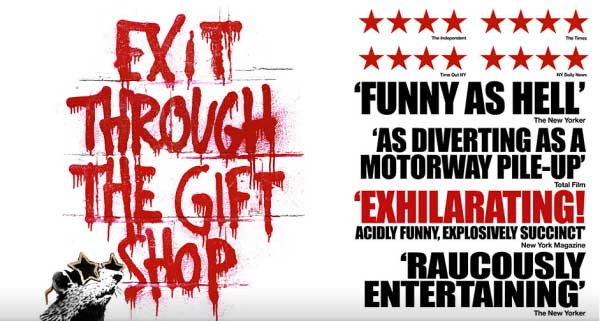 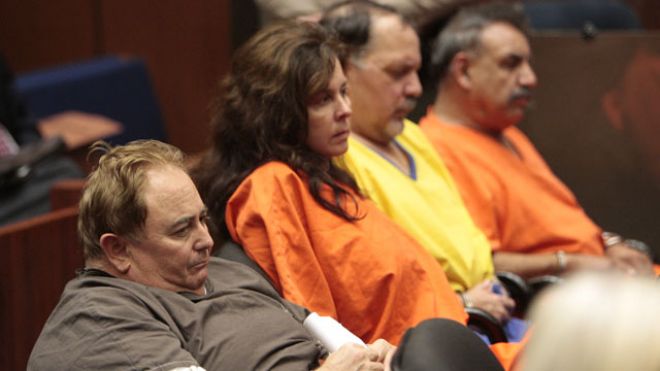 I know we have something valuable to offer, that’s why we were all put on this Earth: To contribute to one another. Some of my posts will be humorous, some technical, social and political and hopefully and most importantly thought provoking (or entertaining).

Since recreating my blog in Nov. 2012, all original post dates are approximated.

So we’re off on a new adventure. Wish us well and God Speed for a fast, successful and safe journey. We’re glad you decided to join us.