click on the birthday cake to read Mashable’s story. 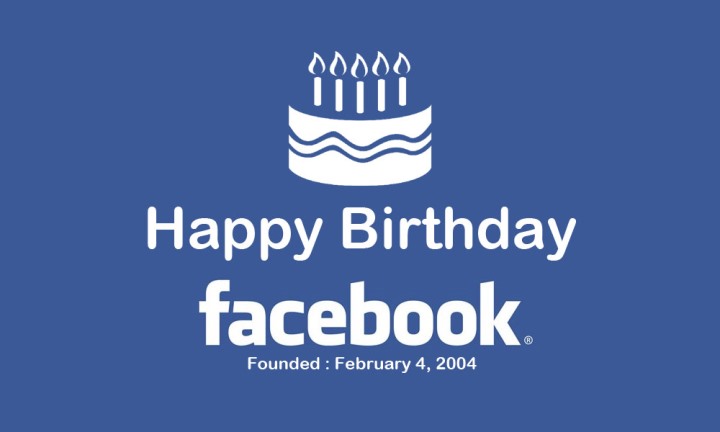 Few, if any, companies have experienced Facebook’s level of meteoric growth. In less than a decade, the company has gone from a Harvard kid’s dorm-room hobby to a multibillion-dollar enterprise and a worldwide phenomenon.

More than 80% of Facebook users come from outside the United States and Canada. The site is truly worldwide.

According to the company’s filing, it earned “$668 million on revenue of $3.7 billion last year… Both figures nearly doubled from 2010.”

here is the story as Forbes reports

and a great video: