I want some of this.

Pepsi is trying something out in China that you probably won’t see elsewhere for a while: A Lay’s potato chip flavored by a mix of Pepsi and chicken.

The ad above references the trend by showing a man running out to get Pepsi for his girlfriend, who uses it to cook chicken. (Another woman is also involved.)

For Pepsi, it’s also a great way to combine the forces of its soft drink and snacks businesses. PepsiCo not only owns all the Pepsi cola brands, but all of Frito-Lay’s snacks as well.

The Hidden Costs of Hamburgers

Breaking the Bread Code: How to Get the Freshest Loaf 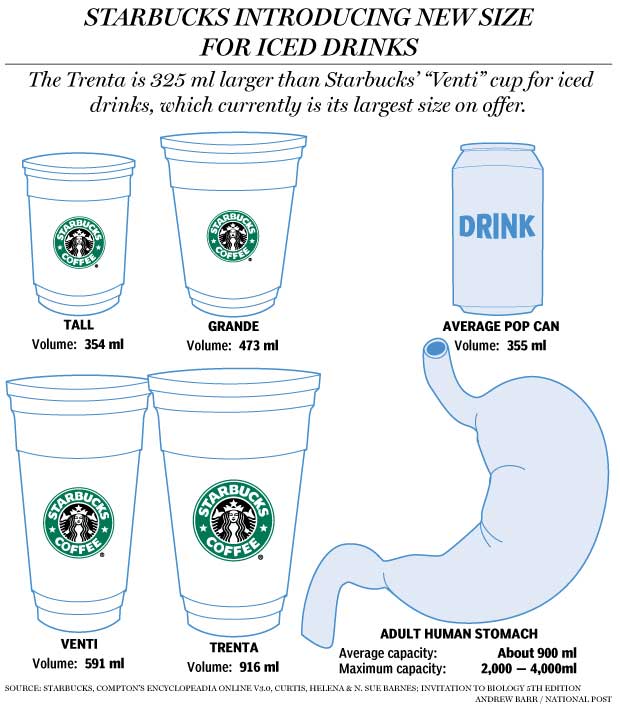