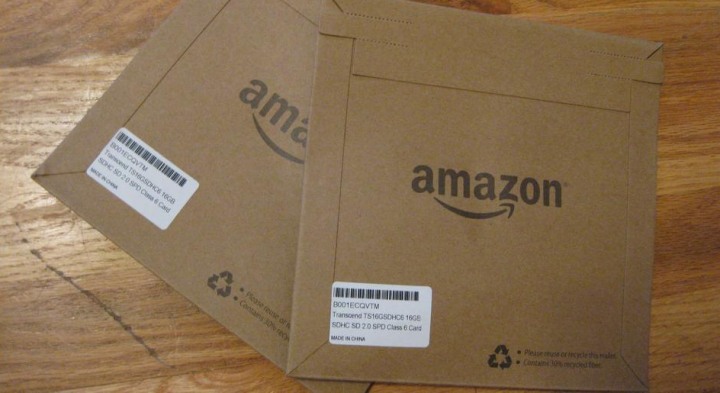 well – best website I’ve seen in a while (here)

you’ll never guess what this ad is for