Rock icon Bob Dylan’s 1965 hit “Like a Rolling Stone,” deemed one of the greatest songs ever by experts, just received the 2013 music video treatment.

The interactive video is the song’s first official video. It allows viewers to use their keyboards or cursors to flip through 16 channels that mimic TV formats such as games shows, shopping networks and reality series. People on each channel, no matter what TV trope they represent, are seen lip-syncing the lyrics.

click on the TV screen below to experience this incredible video. 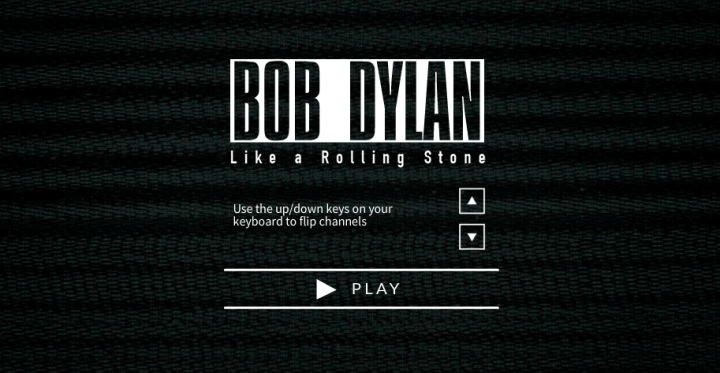 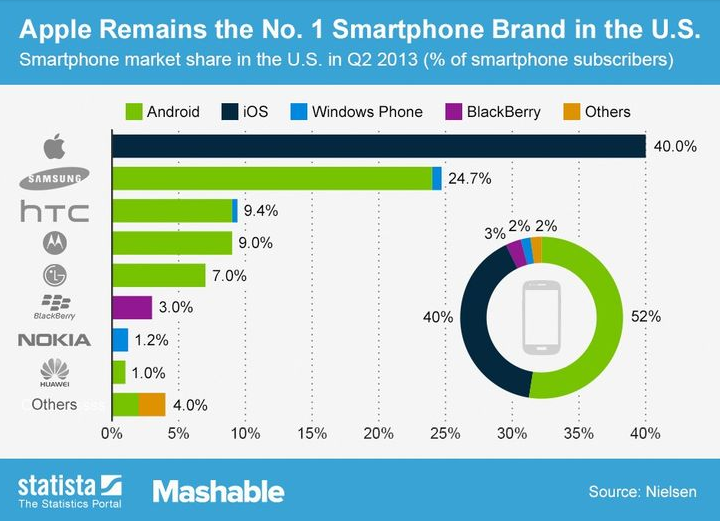 I never liked Madonna until I saw this:

It took me a year but I found the company that did some of the graphics: http://www.momentfactory.com/en

This reminded me of the first type I saw: http://www.youtube.com/watch?v=IXjzwXd–t4

Are you familiar with these? If not, click on the images to visit their websites. 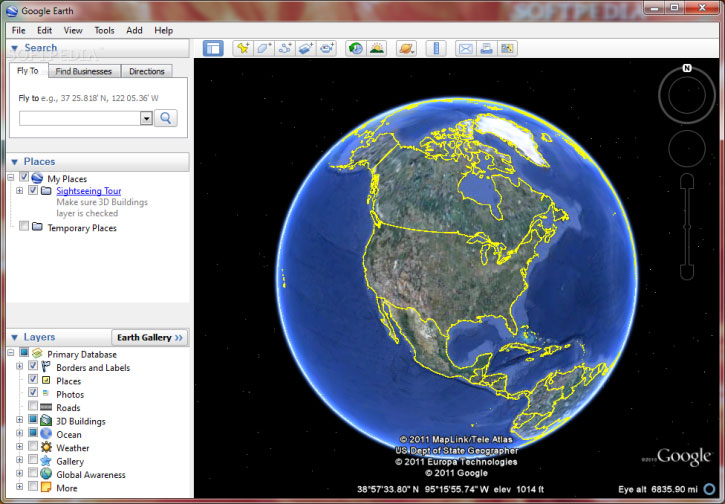