Two Russian-born scientists shared the Nobel Prize in physics on Tuesday for “groundbreaking experiments” with the thinnest, strongest material known to mankind, a carbon vital for the creation of faster computers and transparent touch screens.

Andre Geim and Konstantin Novoselov, professors at the University of Manchester in Britain, in 2004 isolated graphene, a form of carbon only one atom thick but more than 100 times stronger than steel, and showed it has exceptional properties, the Royal Swedish Academy of Sciences said. 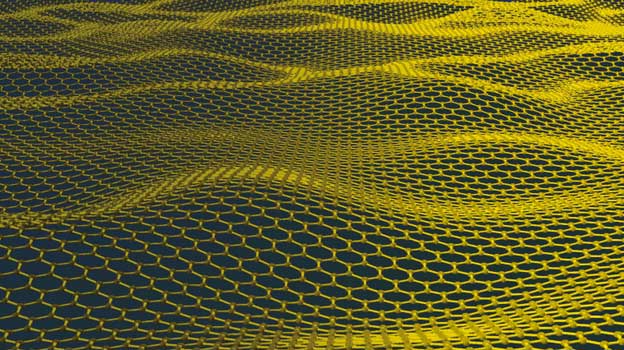